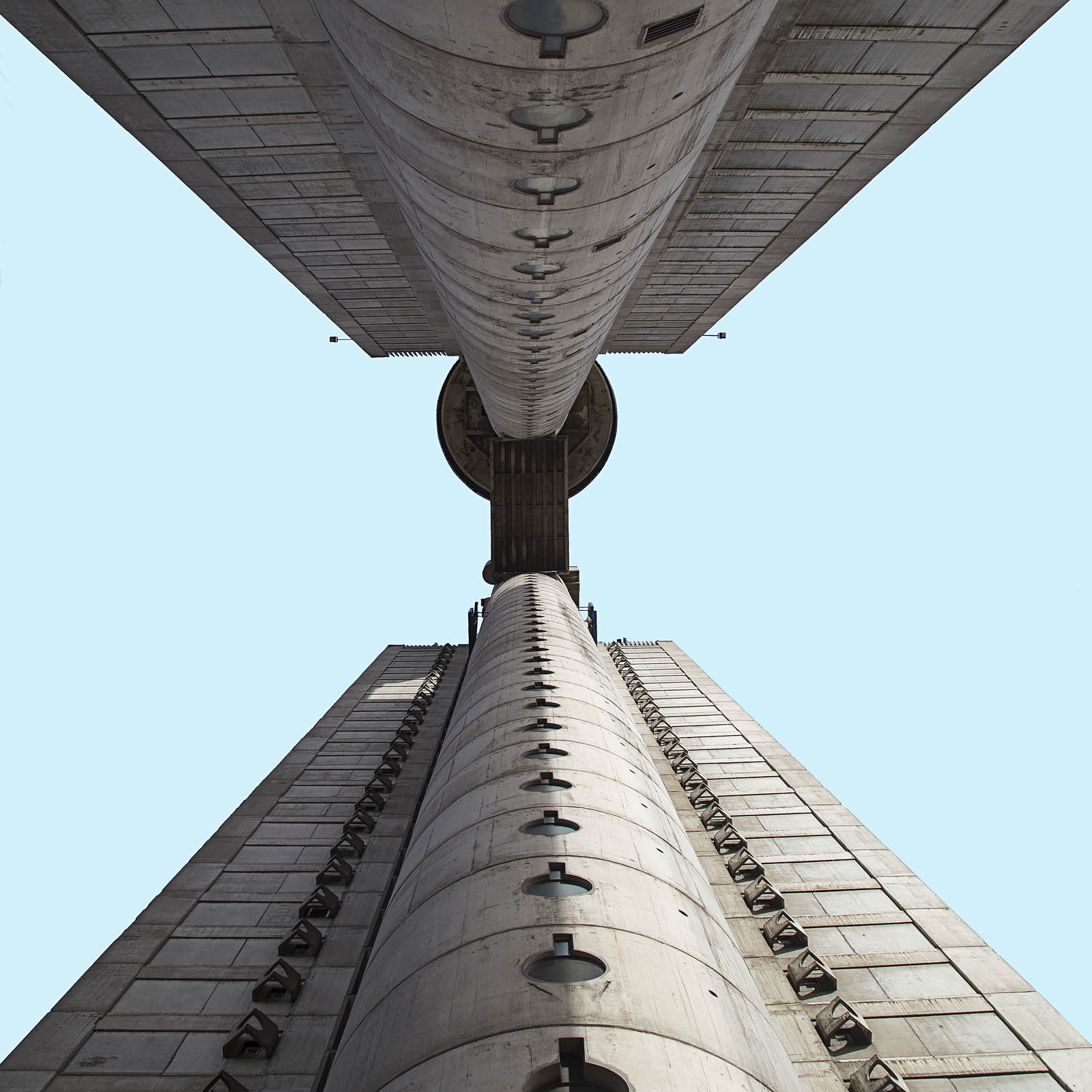 Genex Tower or Western City Gate is a 35 – storey skyscraper in Novi Beograd, designed in 1977 by arch Mihajlo Mitrović. It is comprised of two towers, connected at the top via a two-storey bridge and a revolving restaurant. The edifice is 115 metres tall (with restaurant 135–140 metres) and is the second-tallest high-rise in Belgrade. The building is designed to resemble a high-rise gate greeting people arriving in the city from the West (the road from Belgrade Airport to the city centre also passes by).

The tower got its popular name “Genex” after the Genex Group, which occupies one of the towers while its official title remains Western City Gate. The other, taller tower is residential.