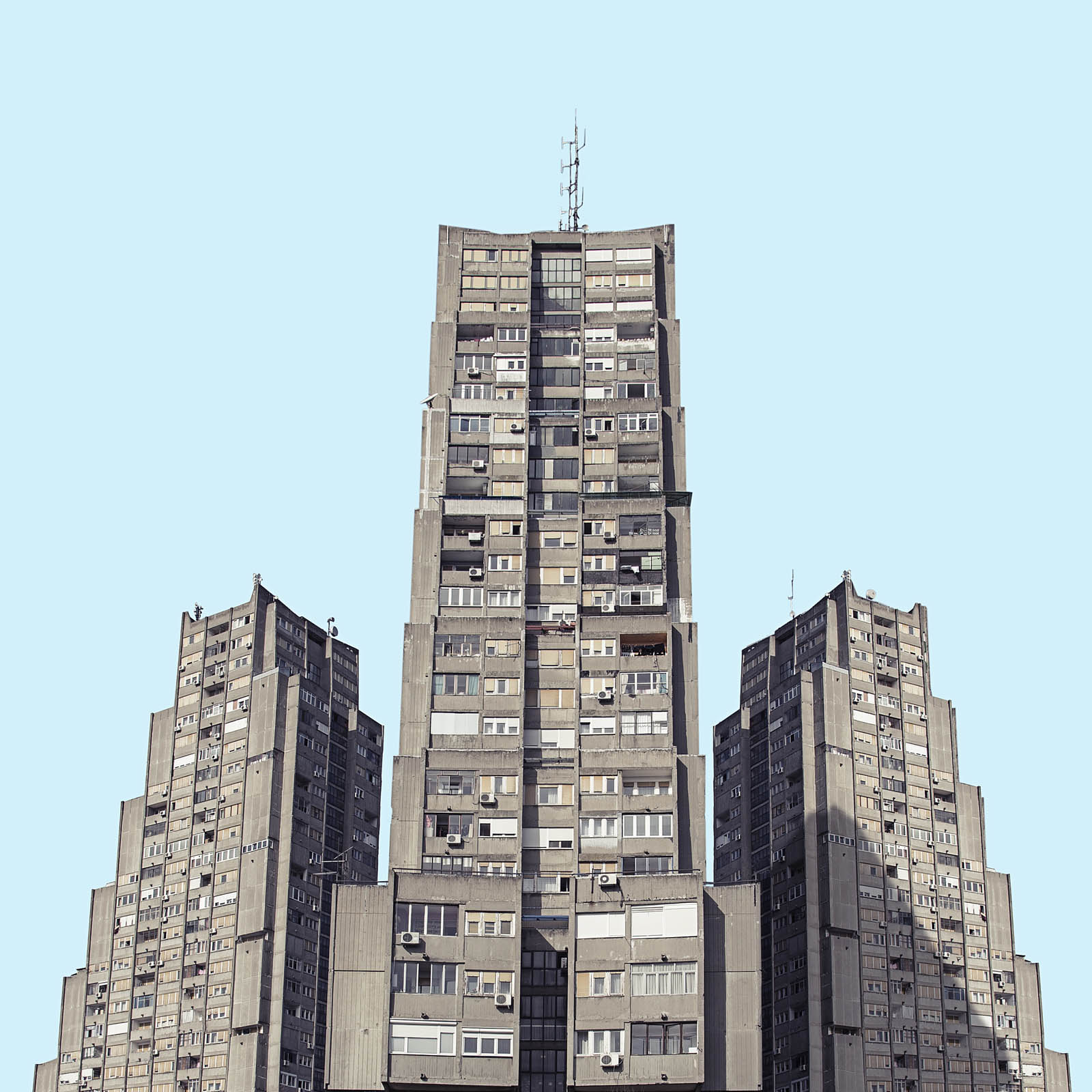 Eastern Gate is an unofficial, colloquial name for an imposing, three housing buildings complex, situated at the eastern entrance to Belgrade, near Zvezdara hill. The tenants moved in in 1976.

Designed by arch Vera Ćirković and Milutin Jerotijević, it was named “Rudo” by resident architect Dragoljub Mićović, who was originally from this little town in eastern Bosnia. The roof(s) of the Towers, which is the popular name they are often referred to, are still the highest manmade point in Belgrade.