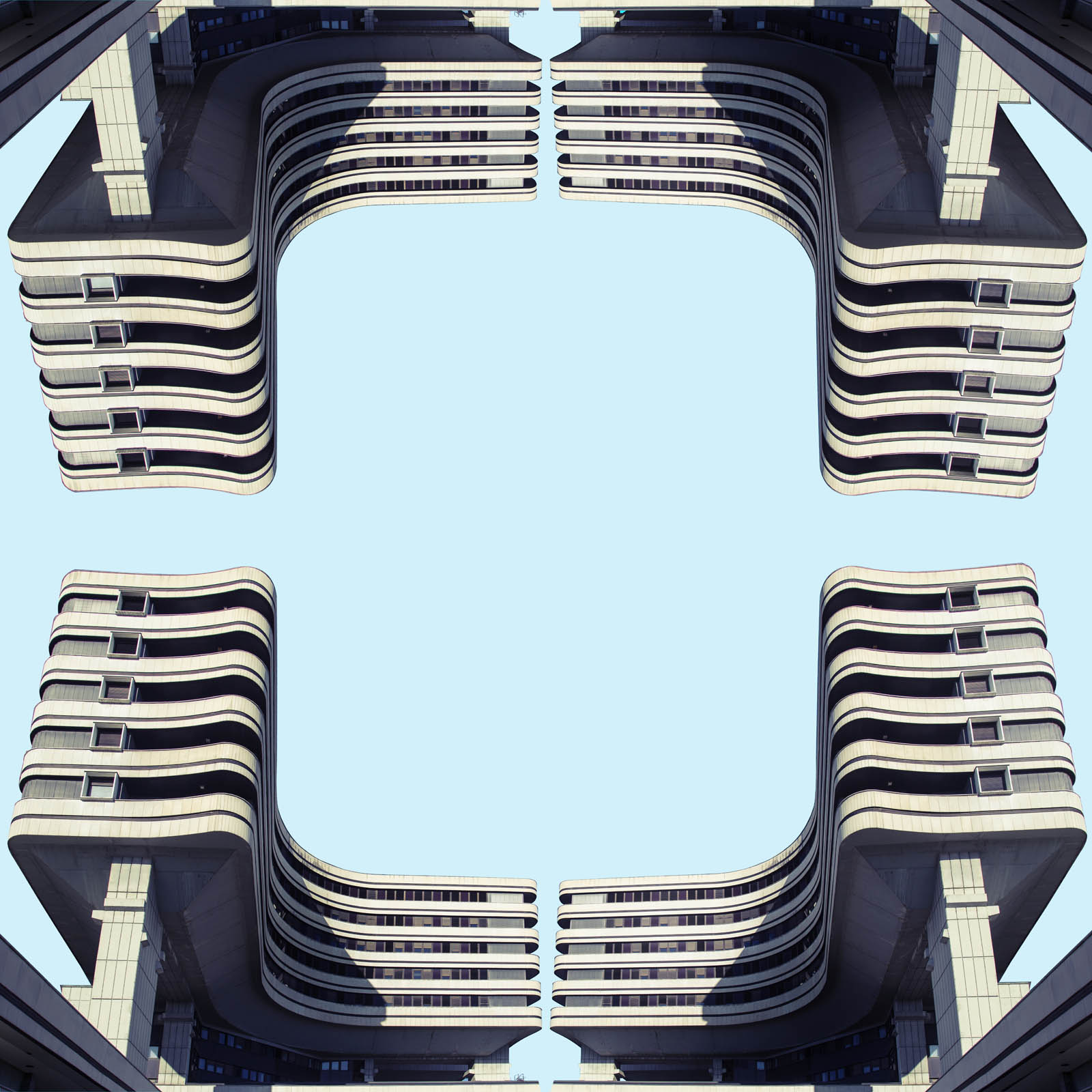 The Military Medical Academy (Vojnomedicinska akademija – VMA) was founded in 1844 by Prince Aleksandar Karađorđević. It was moved into the current premises in the Banjica neighborhood of Belgrade in 1982. The military hospital center is the single biggest hospital edifice in Serbia, covering the area of 21 hectares.

It was designed by the award-winning architects Colonel Josip Osojnik and Slobodan Nikolić. Having won the competition in 1973, it wasn’t until the 1981 that the construction of their project was completed and the hospital officially moved into a new building and began operations on January 1, 1982.

The hospital building itself is a 14-story building covering 180.000 square meters of space, divided in more than 60 different technical-technological entities.

As a part of the Serbian military, it is generally intended to serve the officers and soldiers, but it is open for civilians as well. It is known for its high standard in medical practice and is generally considered to be the best medical institution in the country.