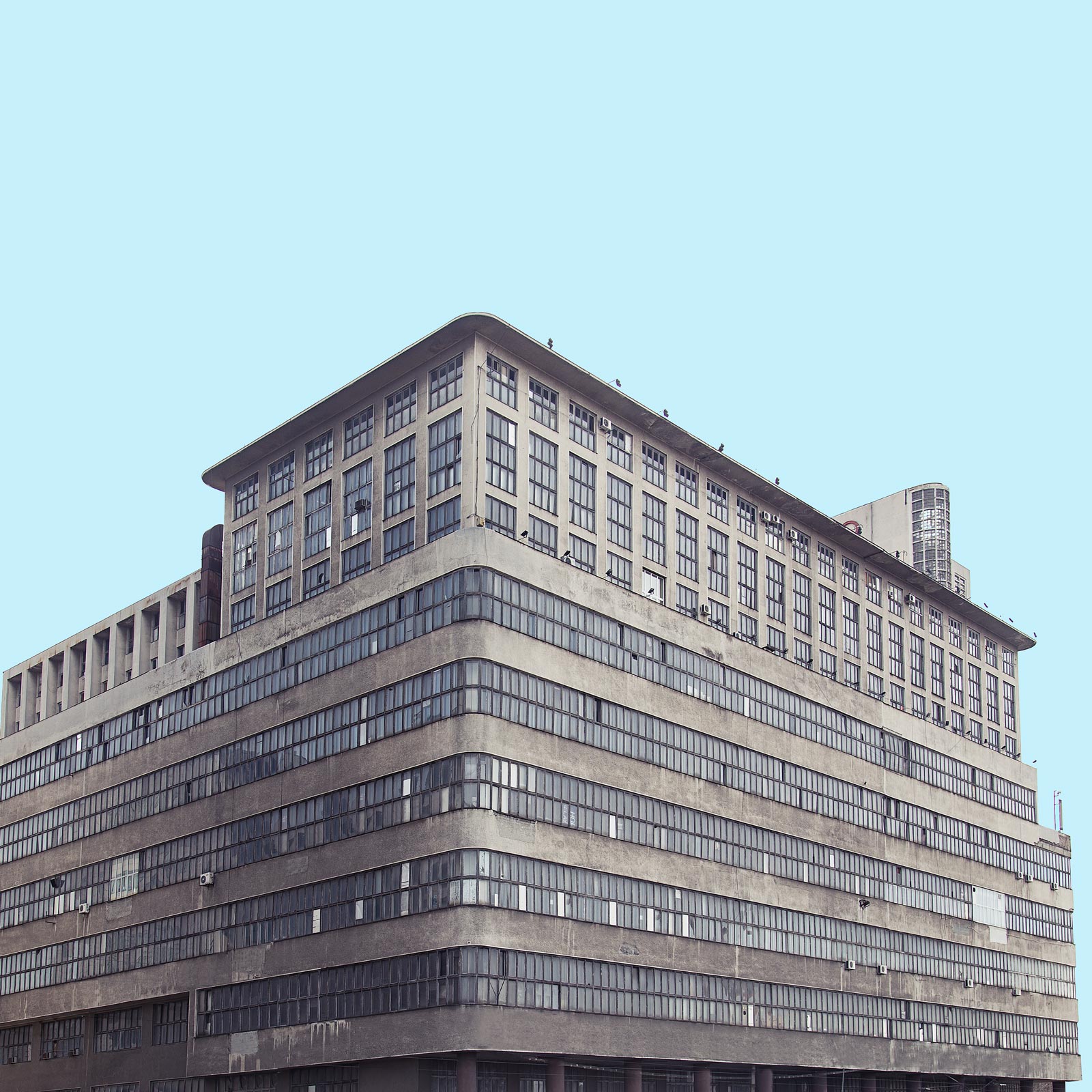 The BIGZ building is one of the most famous architectural landmarks and works of Yugoslavian modern architecture, and in recent times, it presents a significant cultural, artistic and social spot. It was designed by Dragiša Brašovan, and it was constructed between 1934 and 1941 as the headquarters of the National Printing Institution of Yugoslavia.

After the second world war, with founding of BIGZ (Publishing and Graphics Institution of Belgrade), the building switched ownership and has since widely become known by its occupant’s name. During the late forties to eighties the building employed more than 3000 workers. After the social and economic crisis of the early 90s, lack of funding left the building mostly unused and neglected.

By the turn of the millennium it has slowly began to get occupied by few small businesses. Its brutal industrial design, big rooms and hallways, its isolation and relative distance from residential buildings has greatly attracted many young artists, designers, architects, musicians and DJs.