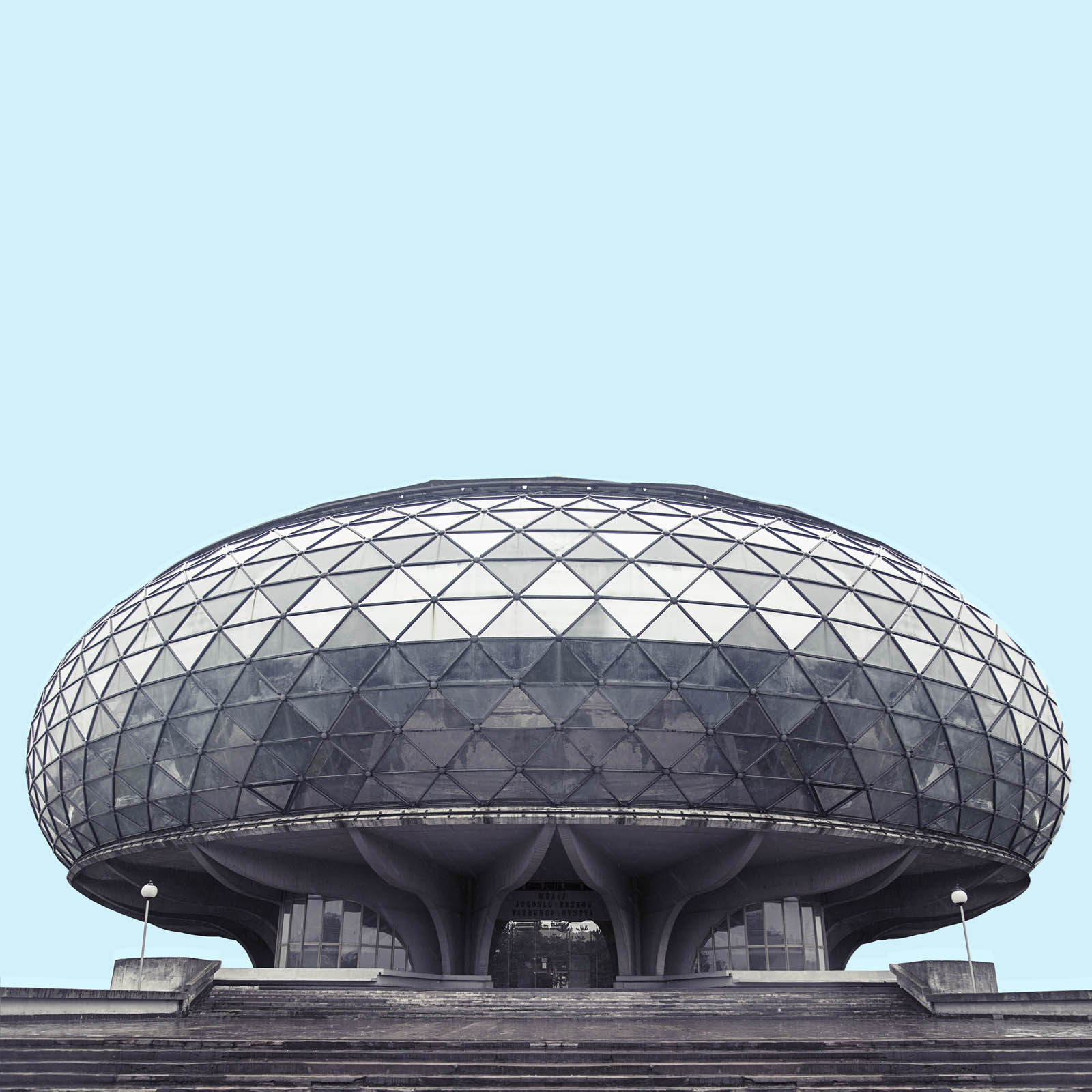 The Museum of Aviation (formerly the Yugoslav Aeronautical Museum)

Albeit founded back in 1957, in Belgrade’s suburb of Surčin, it wasn’t until 1988 that the building, located adjacent to Belgrade Nikola Tesla Airport, was finished. After almost a year in preparation, the museum opened for public on May 21st 1989. That same year arch Ivan Štaus received the prestigious reward in architecture in former Yugoslavia, awarded by “Borba”, for the design of the building and the complex of the museum. Its standing exhibition has been on display ever since.